For the last several weeks I’ve spent considerable time wading through thousands upon thousands of insurance twitter profiles. I wanted to better understand who the real players were in the insurance industry (at least on Twitter).

The data I collected from my efforts was extensive and telling. \

To compile my list of influencers I required the following criteria:

I was surprised when these limitations initially only brought back 83 insurance influencers. I had to dig deeper to find the last 17 influencers in order to compile a complete list of 100 influencers.

I’ve created a few twitter influencer lists for different industries, but this is the first time I had to stretch myself to hit a 100 influencers. Usually, I have to make dramatic cuts to bring down my list. This time I had to use additional tools to find my 100 influencers. Though it was more work it did help me gain deeper insights into the insurance industry, but I’ll save those for another time.

When I told my friend that I had finished my insurance influencer list he asked if Warren Buffett was #1 on the list. I was actually surprised that Mr. Buffett hadn’t emerged in my data dragging.

When I viewed his profile I saw why.

With 1.5 Million followers there is no doubt Warren Buffett is an influencer. If my sole criteria were followers he would be the king. However, from past experience I’ve learned a large following is a poor indicator of influence.

In fact, I am a firm believer of Tim Soulo’s philosophy that 100 true twitter followers will beat out a million non-engaged followers every single time. I’m not saying that having a large following isn’t important, but as a stand alone metric on influence it doesn’t quite show the whole picture.

Warren Buffett could be a powerful insurance influencer on Twitter, but if you look at his account you will see that he has only tweeted a few times and none of his tweets even mention insurance. Hence why he didn’t make my list.

How Influence Was Determined

Once, I was able to find my 100 influencers, my next step was determining just how influential they were. One of the best free twitter tools in determining this is Twitonomy. The free version of this tool is robust and it helped me nail down my metrics.

I ultimately decided that activity, frequency, and engagement were the best indicators of influence. So, I narrowed my data point to these five categories:

With these final data points set I then weighted them, because each category is not equally important in understanding influence. Total tweets had the lowest weight (“I tweet therefore I am influential” isn’t necessarily the case); whereas the percentage of the tweets retweeted by others had the highest weight (more tweets retweeted by others means people like what they’re seeing).

As you will see with the below list, having a large following does matter (six out of the top 10 influencers have some of the biggest followings). Yet, the most influential, like Minh Q. Tran (#1) and Florian Graillot (#2), have less than half the followers as Colin Halliday (#7) and Stuart Ganis (#8).

One last word on the list. Some might wonder why I added the other three categories (total amount of tweets; average tweets a day; and average tweets retweeted by others). Initially, I did look at just followers and reach, but I found some accounts that met the requirements but rarely engaged their base.

I personally feel that a truly powerful influencer is someone who is actively interacting with their community. You may receive 70,367 total retweets on only seven tweets like Mr. Buffett, but when you compare this to Mr. Tran’s 60,649 retweets * on 8,745 tweets, it won’t take Mr. Tran long to have a similar reach, but with more interactions.

My takeaway from this is that it’s possible to be as influential on Twitter as someone like Warren Buffett, but it requires more quality, volume, and consistency in engagement to make it happen.

In the end, compiling this list helped me understand that the insurance industry is still in its infancy on Twitter. The data isn’t as nearly as hearty as you see in other financial industries like banking or investing.

In fact, most industries have influencers with hundreds of thousands followers and a deep reach. With an obvious void of leadership (at least among individuals) one has to ask if insurance is behind the times or just doesn’t have a strong enough devotion to drive interest (or both)?

As stated above, LinkedIn makes a mess with tables, so I’ve listed the top 10 influencers, BUT I couldn’t get the columns with all the data that shows why they were influencers. To review the entire 100 list with the judging data please visit MyMarketer (you can also download an excel file with additional data on the influencers).

*When comparing Warren Buffett and Minh Tran in the post I had to extrapolate Mr. Tran’s numbers from the numbers I had access to with Twitonomy’s free account. 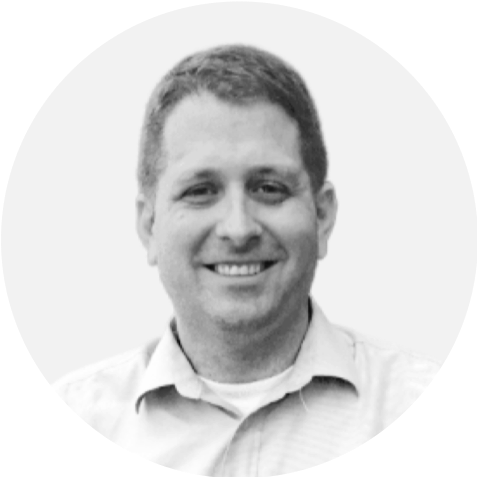